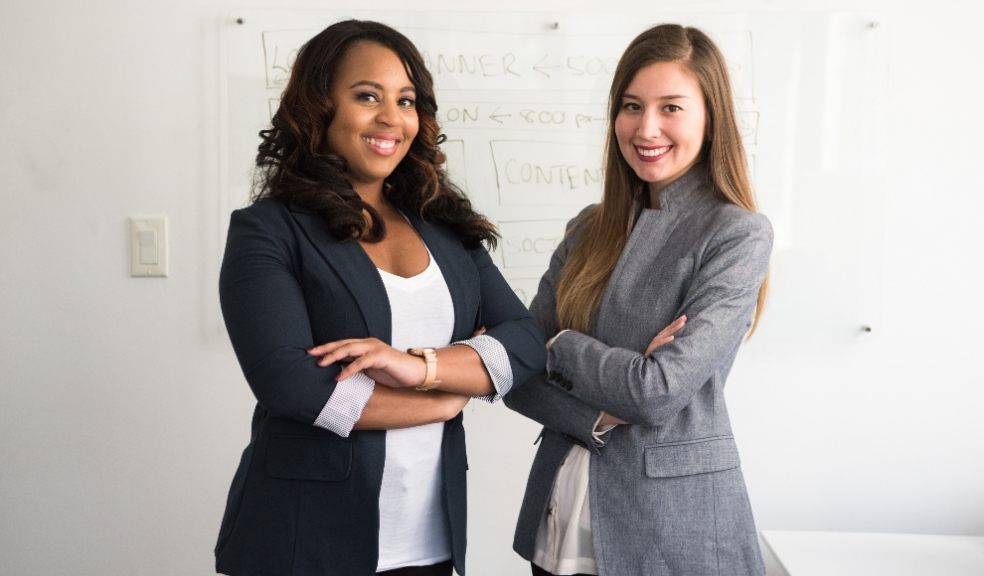 Research by Yoppie, the pioneers of personalised menstrual wellness and period care, reveals that European companies with female-only founders receive less than 1% of all VC capital investment despite the number of female-led companies almost doubling over the past decade.

Gender balance in the world of business and venture capital investment has been historically poor with male founders accounting for the vast majority of companies in both Europe and the US, as well as receiving the lion’s share of VC investment. To try and understand how or if this balance has been corrected over the past ten years, Yoppie has analysed comprehensive investment data between 2011 and 2021.

Despite this steady growth in both Europe and the US, when it comes to the level of investment female-founded companies have received, it’s a very different story.

In the US, female-founded and female-male co-founded companies received $3.6 billion in 2011, rising to an impressive $29.1 billion in 2021 - with the average deal size rising from $4.1 million to $15 million in the same time period.

“We’ve seen a huge push to encourage more women in business in recent years, but during the last decade these efforts have resulted in a pretty marginal increase in the number of female led businesses.

We need more female founders, full stop. More women pushing diversity in business, even if they do so with the help of a male co-founder at their side.

The data suggests that there is a clear appetite for good investment amongst VCs regardless of founder gender, with a sharp uplift in the levels of capital invested in female led businesses. But if we don’t present them with these opportunities to begin with, we can’t attempt to break down the gender wall that remains within today’s business landscape.

Yoppie is just one example that it can be done and our journey was as much about educating investors on the world of femine hygiene as it was demonstrating our business credentials. Believe in your product, believe in your business and you’ll soon realise that gender is pretty irrelevant in the eyes of investors.”