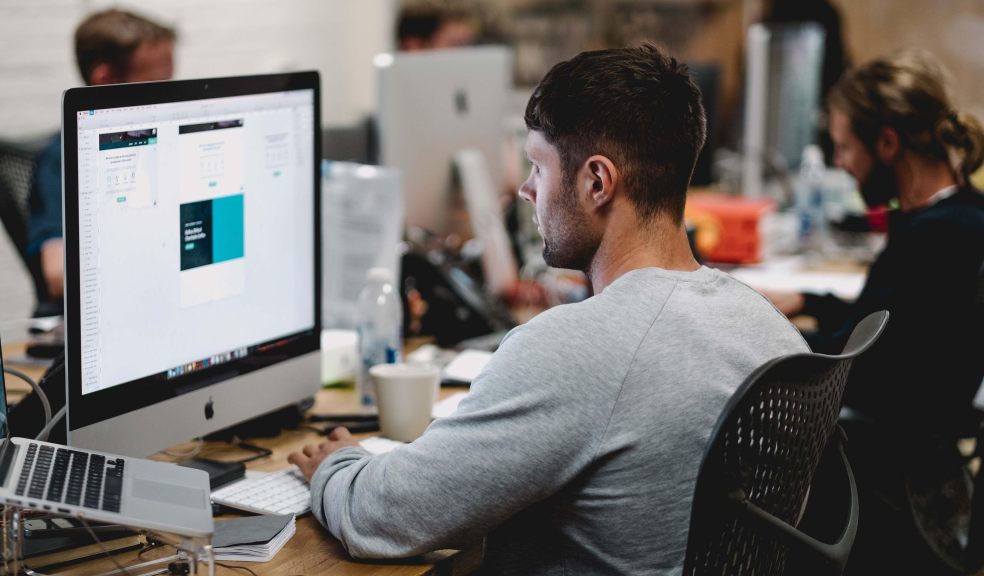 A recent survey has named Germany as the best country for creatives to live and work in. The study was conducted by creative resource Design Bundles, who analysed statistics from 50 countries around the world. The research compared data on the average living cost, average salary and the percentage of the wages that are spent and saved each month.

German creatives earn an average of $4,555.26 (£3,343), which is based on the average salary of four creative job roles - Graphic Designer, Web Developer, Architect and Photographer. This salary is the seventh highest in the entire survey.

61.83% of the average wage is left over after the average living cost of $1,738.85 has been deducted. This is the highest leftover wages of any country in the survey, which is why Germany has been titled the best country for creatives.

Sweden ranks in second place, with its country's creatives keeping an average 57.92% of their wages after living costs. This means an average deduction of $1,804.43 for living wages from the total average salary of $4,287.75 (£3,146.93). Creative professionals are therefore only left with $2483.32 of their salary each month to spend on things other than bills and food.

The United States narrowly miss out on third place, with an average of 57.81% of wages left over after living expenses, which is just 0.07% less than Denmark. Creative professionals in the US earn an average of $5,395.83 (£ 3,960.19) a month, which is the second-highest salary in the survey. However, when compared with the high living cost - an average of $2,276.48 each month - creatives in the country are unable to keep as much of their wages as other countries.

The table below shows the top ten countries to live in if you are a creative professional. The data shown includes the average salary, along with the percentage of wage that is spent on living costs in each country. Each country is then rated based on the percentage of wages that is left over after the creatives have paid their necessary expenses.

A spokesperson for Design Bundles commented on the study: “This data offers an interesting insight into the best places for artists and creatives to work. Clearly, Germany is a very attractive destination for creative professionals. It might not offer the very highest salaries, but the comparatively low cost of living makes it somewhere that creatives can really benefit financially. It is also interesting to see how the UK and US fare against the dominating European countries. Although they pay reasonable salaries in comparison, the difference in the percentage of pocketable wage is significant.’

The fifth best country for creatives to live in is Switzerland, where an average of 55.59% of wages are leftover after living costs have been paid. Creative professionals in the country earn an average of $7,165.47 (£5,258.99) each month, which is the highest salary of any country in the survey. However, Switzerland places in sixth place as an average of $3,182.52 is deducted each month for living expenses.

Along with the United States, two other countries outside of Europe make up the top ten best countries for creatives. New Zealand and South Korea land just outside the top five in the survey, with both countries leaving creative professionals with over 50% of their wages after living expenses have been deducted.

Despite the small difference in living costs between Finland and Belgium, the average salary in both countries has created an average wage expenditure of 46.13% in Finland and 50.25% in Belgium. The latter country is the only one in the top ten list to have wages that are less than 50% of the overall salary left after the cost of living costs have been deducted.

Creative individuals in Norway can expect to earn an average salary of $5,166.80 (£3,792.09) per month. However, an average of $2,450.45 of this will be spent on living expenses each month. As a result, Norweigan creative professionals will spend 47.43% of their salary each month on living costs, whilst the remaining 52.57% can be spent on things other than bills. These figures mean that Norway places as the ninth best place to live and work as a creative professional.